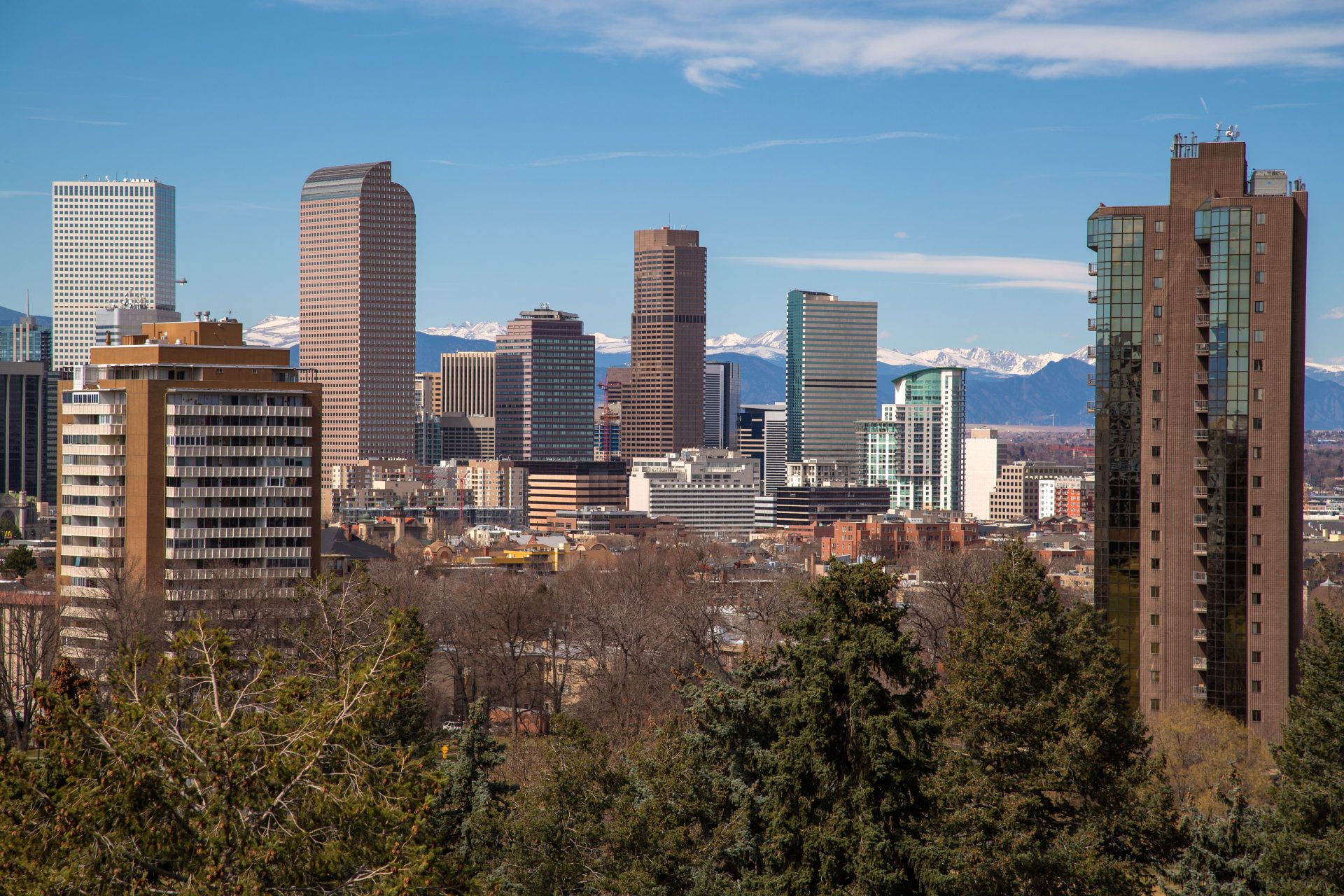 Originally designated as acreage for burials, Chessman Park is a haven in the city.

Denver officials petitioned Congress to switch the purpose for the land to park land. By 1894, graves were relocated and burials were suspended. Reinhard Schuetze, drew up formal plans for the park in 1898.

Schuetze saw Cheesman is a serene expanse in the midst of the bustling city. It is a peaceful enclave for quiet contemplation, picnic lunches, reading, and admiring the mountain range.

In 1907 funds for a pavilion were donated by the widow of Walter Cheesman. Chessman Park bears his name today. The Pavillion, made of white Colorado marble, resemble the Acropolis in Athens. The Pavillion is adorned by reflecting pools and fountains to the west. It is hailed as Denver’s “temple in the sun.”

Helen Bonfils, owner of the Denver Post, hosted seminars and theatrical productions throughout the 30s and 40s. The events drew enthusiasts by the thousands each summer.