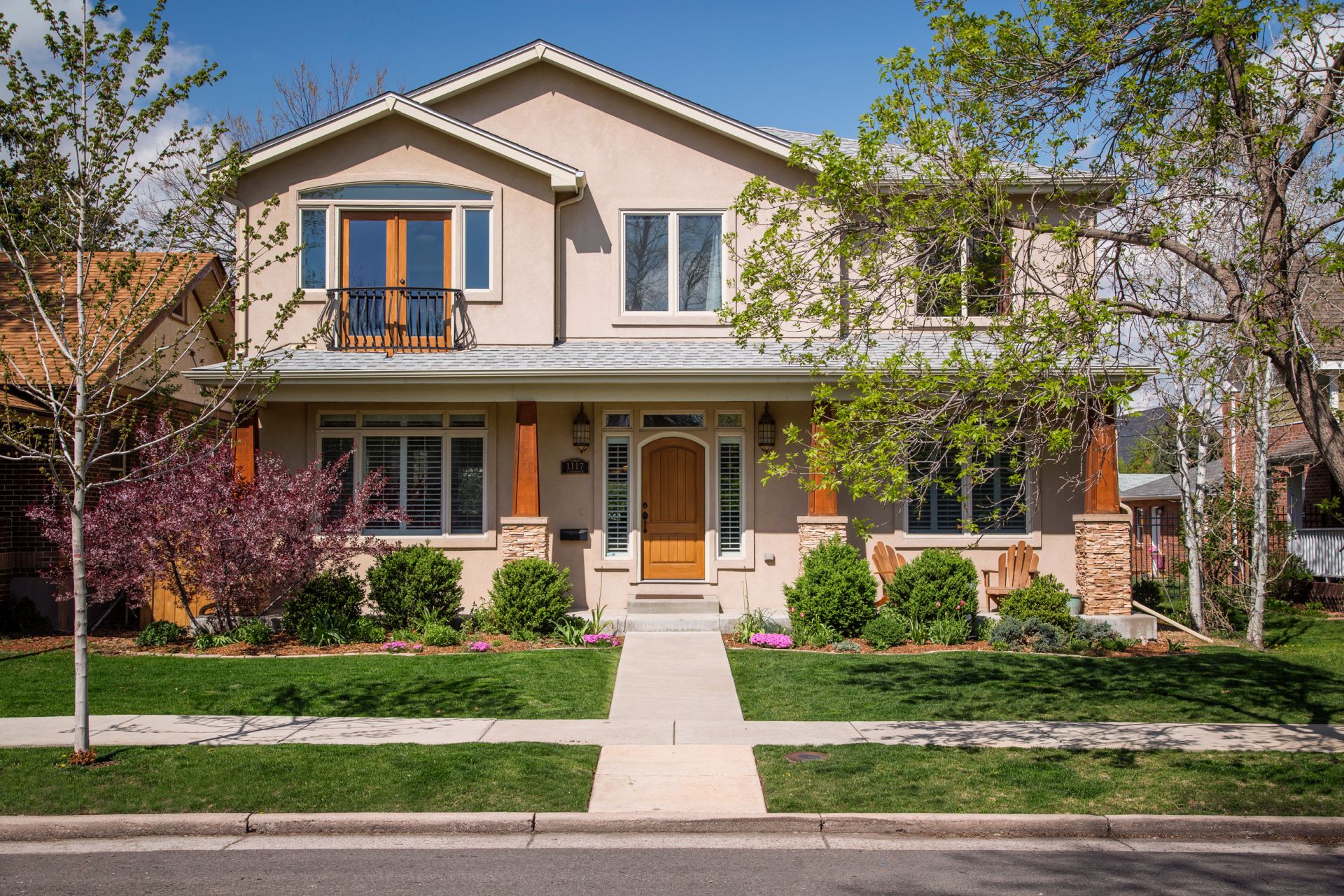 People began to settle around the fringes of a buffalo wallow near the north end of Washington Park in the 1860s. South Denver, as it came to be called, was annexed by Denver in the 1890s and construction on the park, began in 1899.

The founding of the University of Denver that same year and the arrival of street car lines in 1901, coupled with the desire of some to escape the confines of downtown, fueled growth in the area for the next 50 years.

Designed by Reinhardt Schuetze, Washington Park was landscaped using native trees and shrubs hauled from the mountains. Schuetze’s design, still largely intact, transformed the mud flats into Smith Lake and a lily pond. Grasmere Lake, at the park’s south end, was dug in 1907.

Charming residential and retail enclaves such as Bonnie Brae, Old South Gaylord and Old South Pearl together with excellent access to Cherry Creek North and Country Club have made Washington Park one of the most coveted urban neighborhoods. Not only does it feel like it’s in the middle of everything, it’s also home to what I like to call the Central Park of Denver.

Classic bungalows, Denver Squares, a colorful array of handsome Victorian-Era homes and a variety of new construction homes line the park itself, putting every resident between Lincoln Street and University Boulevard within an easy walking of its ample amenities.

A haven for cyclists, walkers, and joggers, Washington Park also hosts soccer leagues, volleyball tournaments, and flag football on its lush playing fields. The home courts of the Washington Park Tennis club lie just south of Grasmere Lake and the recreation center, one of the busiest in the city, offers classes and programs for all ages.

Throughout the year, a seemingly endless series of fitness events such as the ever-popular Thanksgiving Turkey Trot benefiting the Mile High United Way which is always a nice way to spend the morning and the costumes are a must-see. My personal is the Furry Scurry which benefits the Dumb Friend’s League Denver.

Washington Park is truly the heart and soul of this wonderfully scenic and cohesive neighborhood where all are welcome to experience the urban outdoors at its absolute best.

Washington Park is the 50th most walkable neighborhood in Denver with 6,915 residents.

Washington Park has some public transportation and is very bikeable.