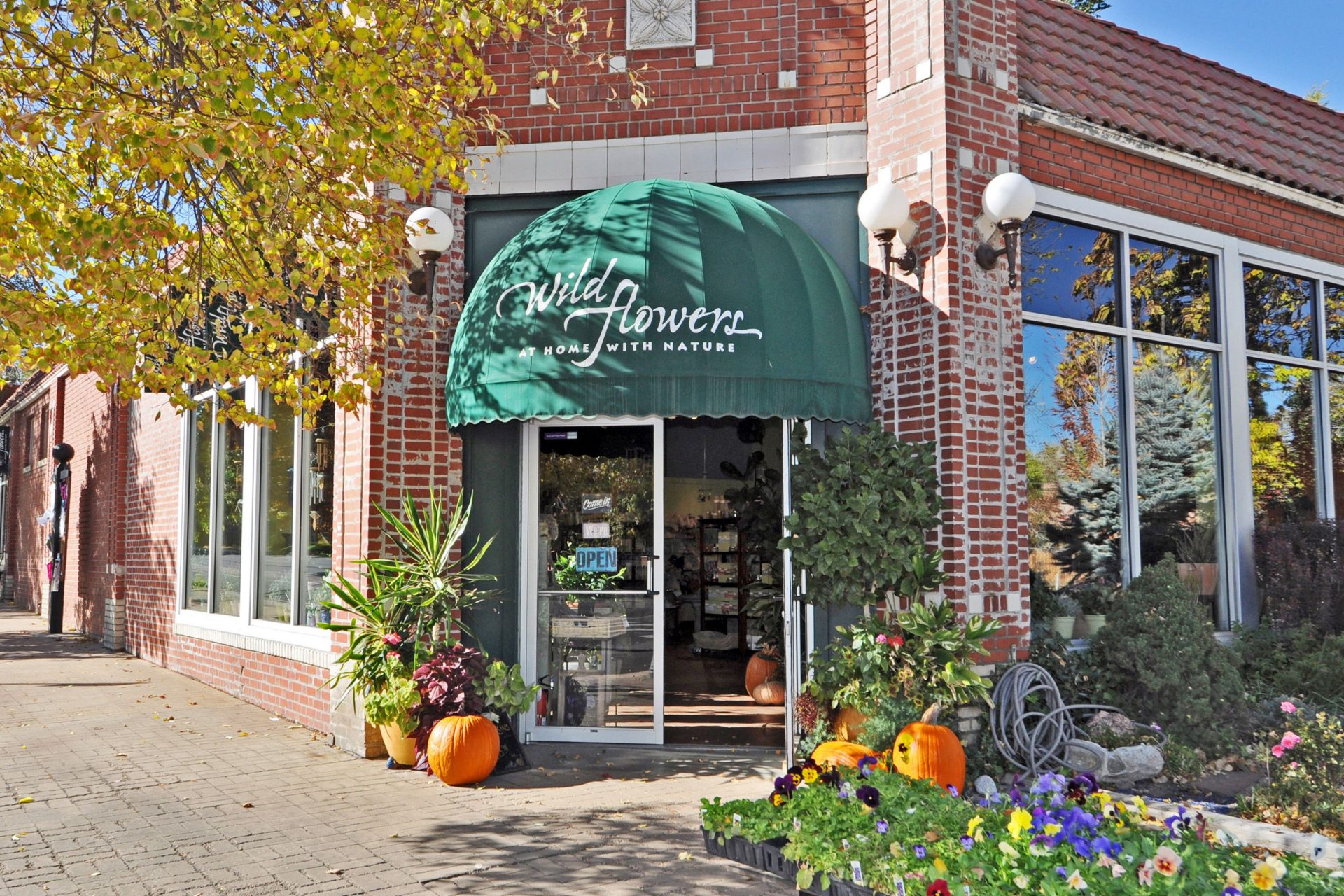 Congress Park has blossomed into one of Denver’s most sought after urban neighborhoods. The neighborhood, originally known as Capital Heights, was known as a streetcar suburb before it was incorporated into Denver in 1889.

The Congress Park neighborhood includes a sizable section of the E. 7th Avenue Parkway, which is Denver’s largest historic district. While it’s only two blocks wide for most of the length, the district runs from Logan Street to Colorado Boulevard from E. 6th Avenue to 8th Avenue. Created in 1912 during the City Beautiful movement the parkway is home to some of the stateliest homes in Denver with Denver Squares, Bungalows, Victorians along the south and north of the parkway.

I should note that this neighborhood is near and dear to my heart as it’s the same neighborhood I attended elementary through middle school and where I live today!

So, why did I decided to buy in Congress Park? Let me tell you! I love the neighborhood feel, the tree lined sidewalks, the large park with neighborhood pool where my pups and I love to walk and play. One of the highlights of the summer is attending the concert series at the Denver Botanic Gardens which is just on the other side of the park.

I’m a foodie at heart and I adore all of the dining options around. Along 12th Avenue there are a slew of neighborhoods restaurants including Shells and Sauce (check out their happy hour Monday – Sunday), Tag Burger Bar (dog friendly patio!), Under the Umbrella Café, Blue Pan Pizza, Sweet Cooie’s Ice Cream, Sienna Wine Bar (the champagne flight is awesome) and Wildflowers one of my favorite boutique

Have I mentioned the walkability to Cherry Creek and the shops on 6th Avenue including Homebody, Rosy Rings, Sol and Barolo Grill? My office is located in Cherry Creek so the commute couldn’t be better and some of these shops are my go-to stops on the way home.

The tree lined streets of Congress Park offer easy access to various other neighborhoods around Denver including Cheesman Park and Mayfair along with Trader Joes, the Colorado Boulevard development which has been years in the marking.

Its close proximity to downtown juxtaposed with its vast array of homes and price ranges make Congress Park one of Denver’s most popular urban neighborhoods.

Congress Park is the 17th most walkable neighborhood in Denver with 10,239 residents.

Congress Park has good public transportation and is very bikeable.