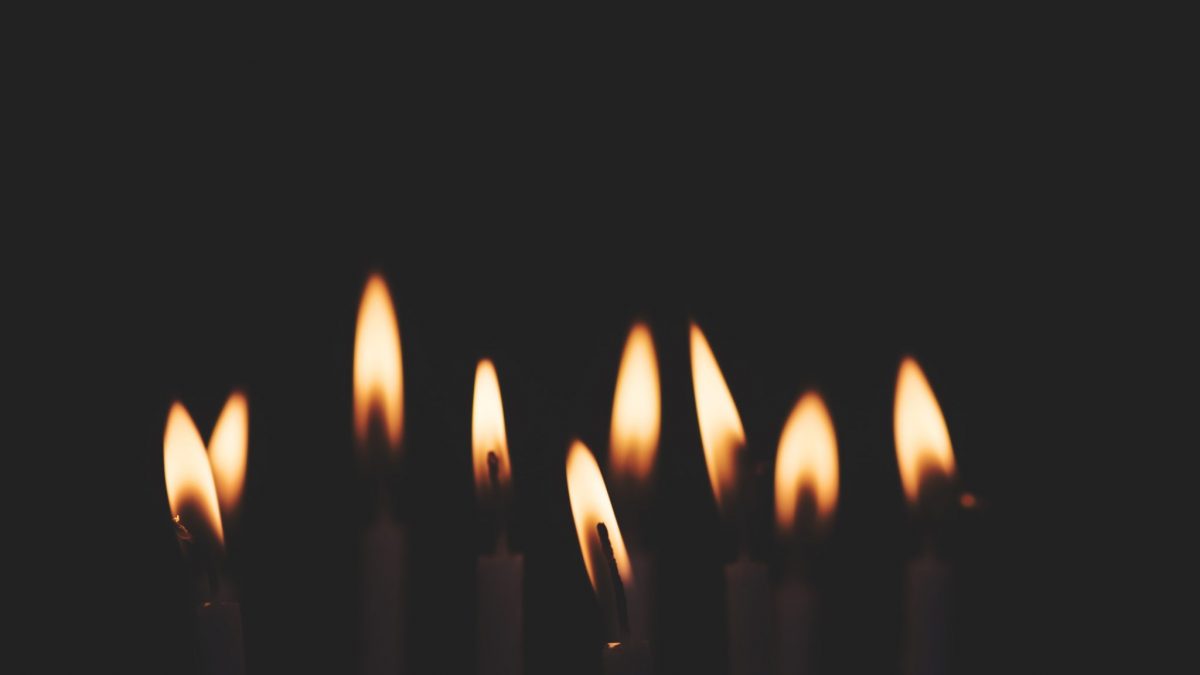 What’s hot in Denver real estate? I was interviewed a few days ago by Lane Lyon of Channel 7NEWS.

Below is an excerpt of the report that aired as the lead story.

Channel 7 – Real estate agents aren’t shy about discussing a red hot market being felt in the lower- and some medium-priced segments of the housing market. “In fact, one of the agents in my office told a story this morning about how they were in bidding war and there were eight offers on the property,” said Gretchen Rosenberg, Broker Manager with The Kentwood Company at Cherry Creek.

“That’s the segment of the market where we’ve seen multiple offers, buyers having to make quicker decisions.  The good properties that show well and are well-located are selling,” Rosenberg said.  “The higher price range is picking up, but it’s still a slower segment of the market.”

According to data released Tuesday by Metrolist, the average price of a single family home last month was $232,395, which is up seven percent from February.  The housing report also showed that listings under contract were up 15 percent last month compared to February.  Sales volume, or the amount of homes that were closed on, increased 29 percent.  Sales were down 14 percent when compared to March 2008, the report showed.  The single family home designation includes both residential and condominium properties.

“We have a good combination of affordability and low interest rates,” Rosenberg said.  She anticipated that overall market conditions will follow the positive strides being made now with lower priced properties, and said Denver is routinely ranked high in national studies in terms of market recovery and a place to buy property.  “I think Denver is a good bet,” Rosenberg said.

Gretchen specializes in relocation both into and out of Colorado – which has contributed to a knowledge of the entire metro area. Gretchen is also a luxury real estate specialist and has worked with buyers and sellers of many Denver luxury properties. Other areas of specialty are international real estate, foreign national clients, central Denver neighborhoods, and new construction. 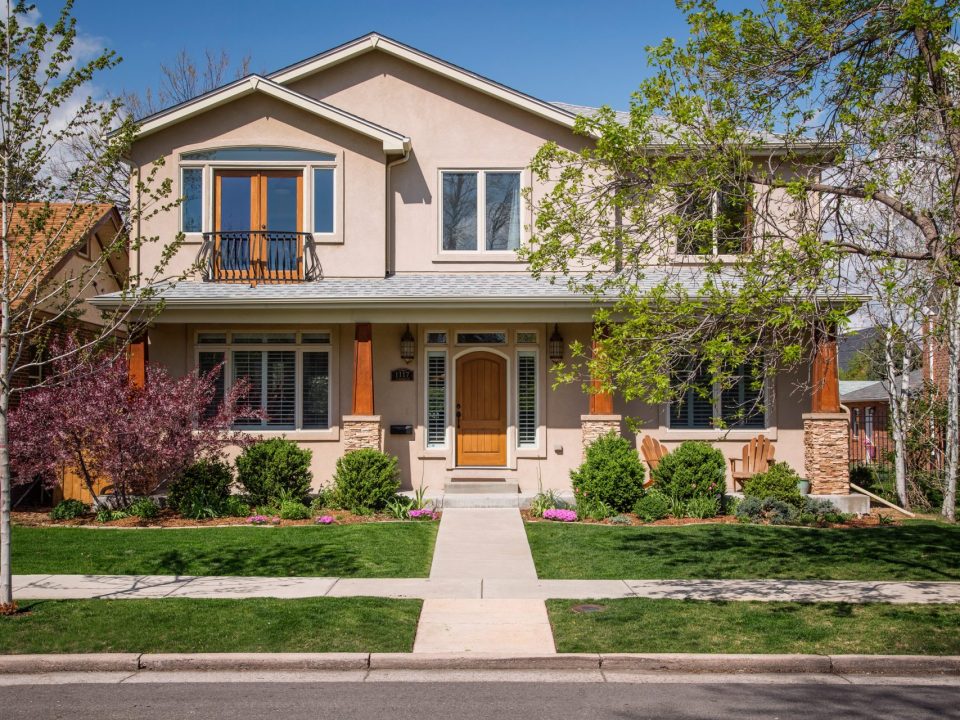 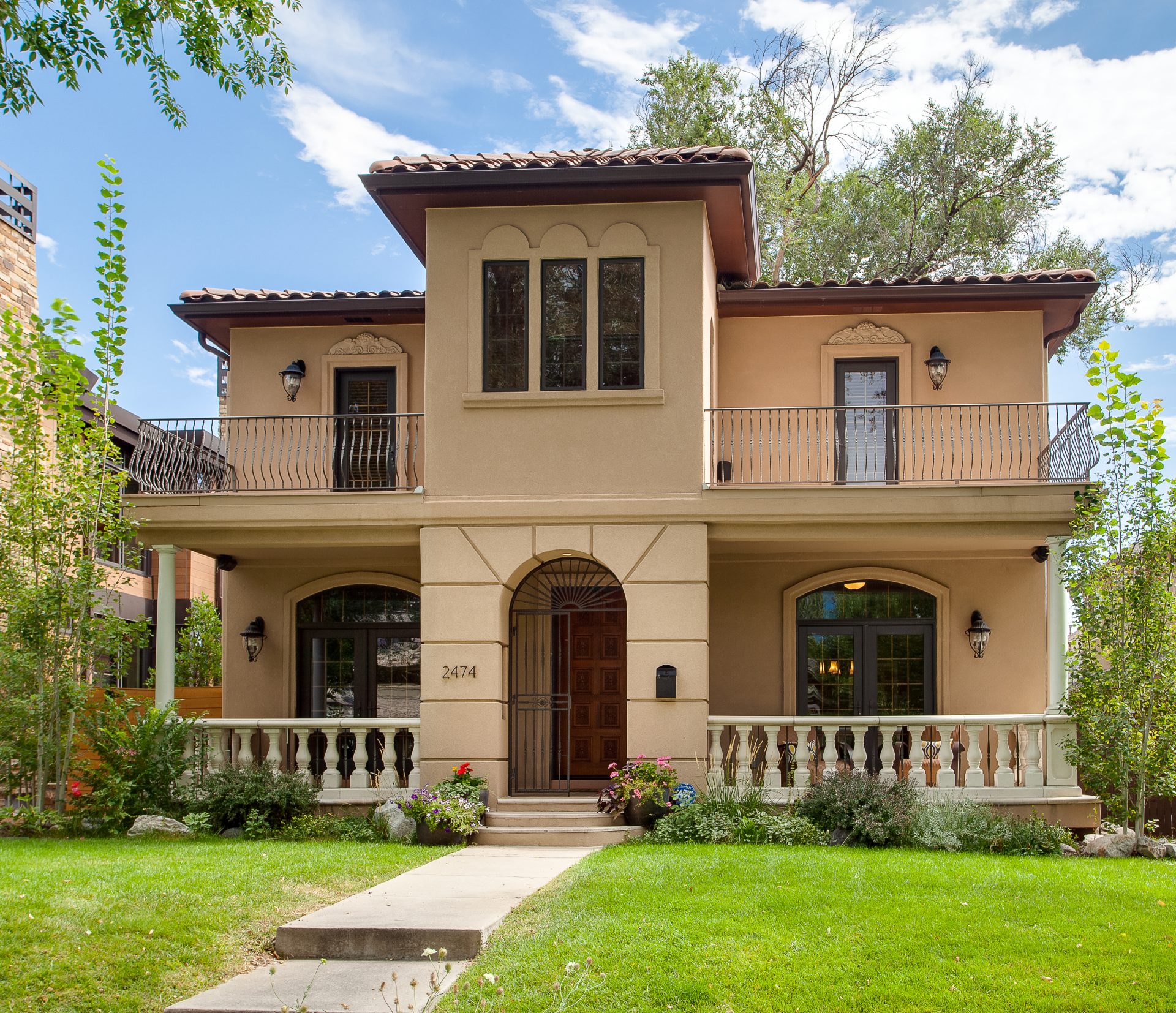 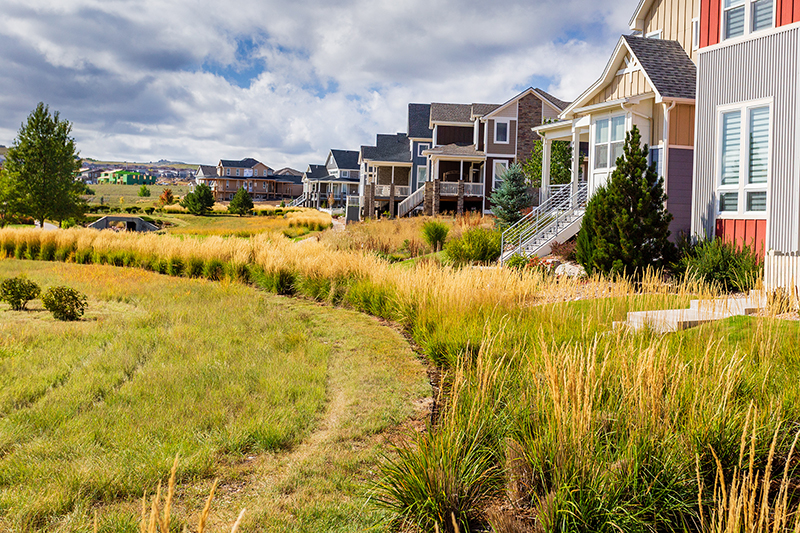